Skip to content
Item added to cart. View cart and check out.
$5 Shipping on All U.S orders. We plant a tree for every order!

What is Environmental Justice? Resources for Beginners (Part I)

What is Environmental Justice? Resources for Beginners (Part I)

I think I speak for many of us when I say that being an environmentalist means thinking about the planet and the people who call it home. A common cry for activism typically includes considerations of Earth’s future generations. Plus, we all deserve a home that continues to remain habitable and supportive of what we need to stay alive, right?

So, it’s clear to see that sustainability and social justice are connected. But they’re actually even more connected than we think. The practices and policies that are degrading our lands, waterways, and ecosystems are also degrading human lives—especially the lives of those in marginalized communities. 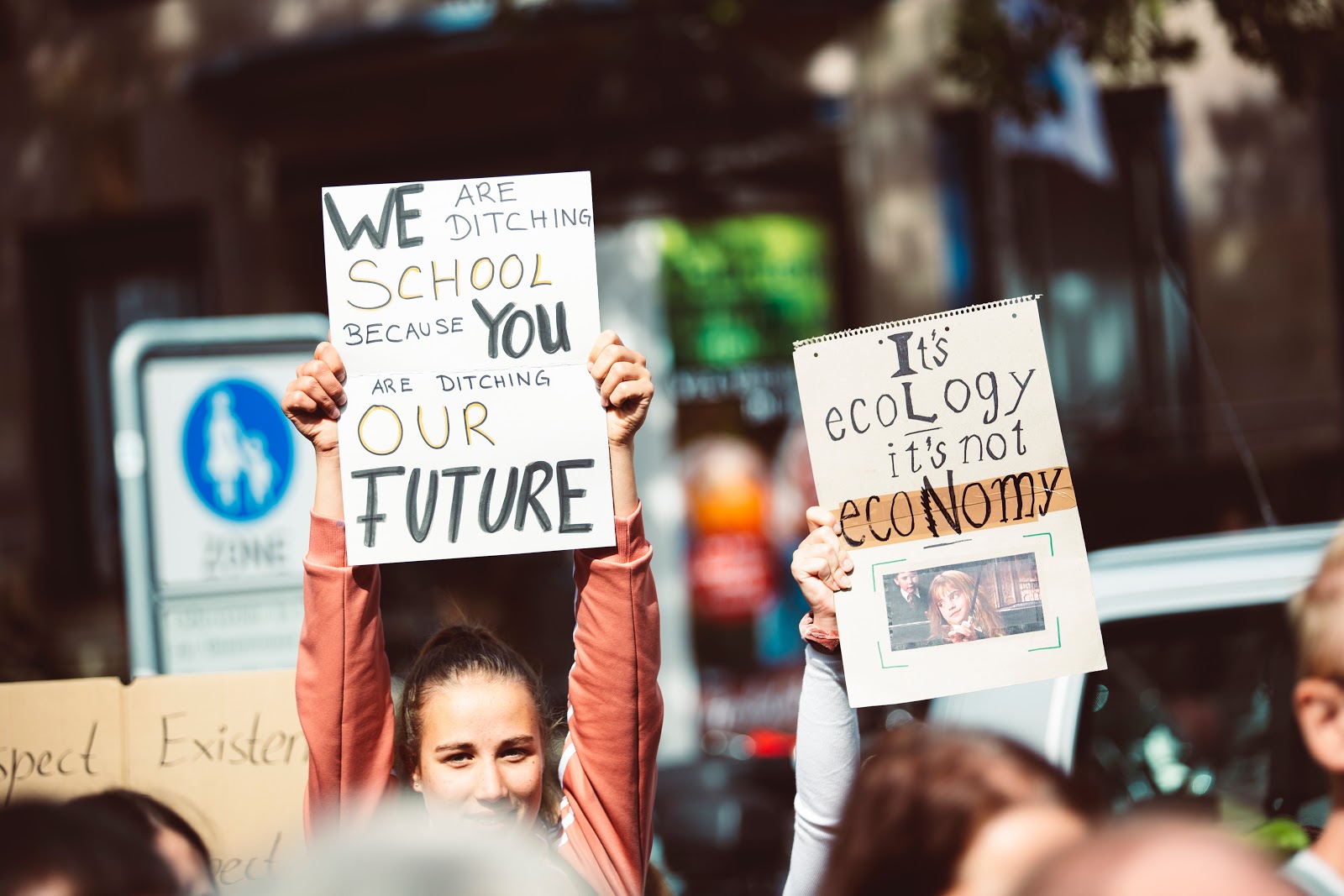 Photo by Markus Spiske on Unsplash

The Black Lives Matter (BLM) movement has recently drawn global attention to the dangerous impacts of police brutality in the United States. And it has also reminded activists from around the world of another inequality facing the world’s BIPOC (Black, Indigenous, People of Color) individuals—climate change.

Racial inequality is experienced in nearly every area of life: education, housing, the economy, and yes, even in the environment we all share. For decades, environmental activists have used their voices, votes, dollars, and platforms to advocate for endangered species and at-risk ecosystems. But what about the lives and well-being of fellow humans?

This is where environmental justice comes in. It brings together people and the planet to advocate for both. Our next blog post will highlight why this is so necessary and why there has never been a better time to stand up for what's right—from both a social and environmental standpoint. In the meantime, we’ll elaborate on some important terms and give you some resources to learn more. 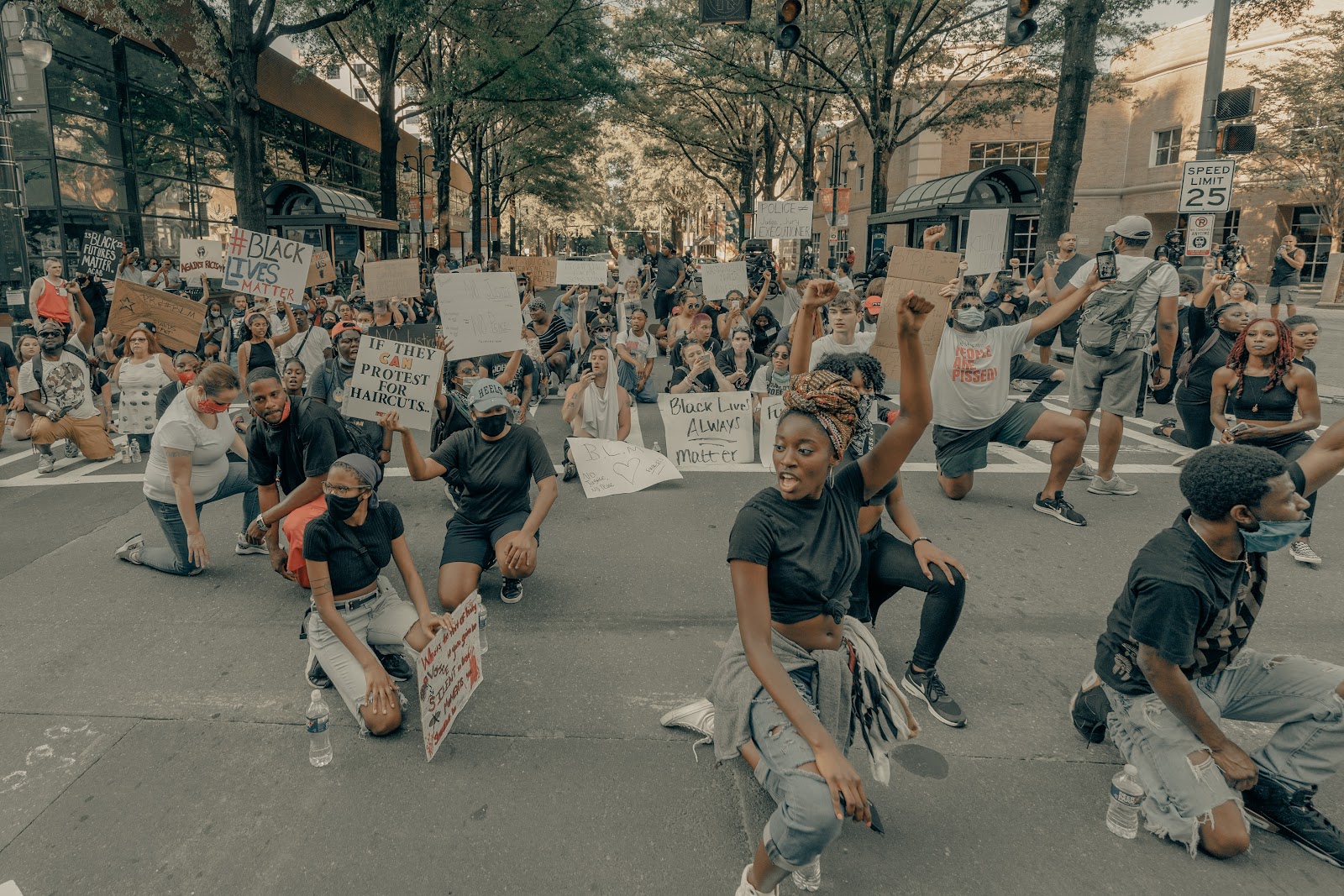 Photo by Clay Banks on Unsplash

Similar to how they’re underrepresented in other sectors, BIPOC communities have also largely been left out of mainstream environmental groups. Most of the world’s famous environmentalists—John Muir, Rachel Carson, Jane Goodall, David Attenborough, Henry David Thoreau, and Paul Hawken—are caucasian.

As we could probably imagine, this is problematic on so many levels. How do we address the climate change disparities if we don’t hear the stories of those experiencing them most acutely?

Fortunately, some organizations are doing just that.

Where to Learn More

Check back soon for our next article! Find out how the fossil fuel industry is using some of the same tactics as the slave industry to keep us in the dark, and see how recent regulatory rollbacks are an example of environmental racism happening in real time.